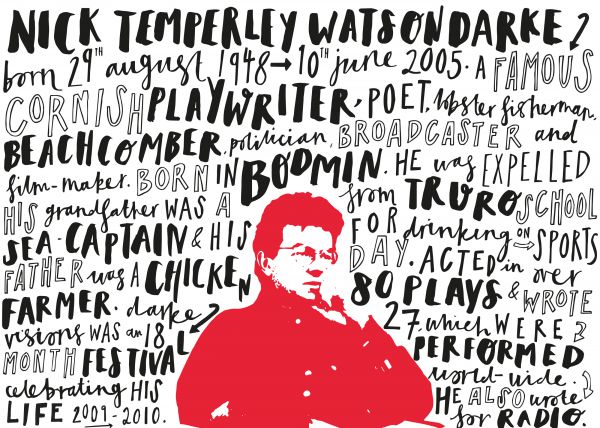 The PEOPLE
Cornwall has produced remarkable and inspiring individuals who have left a lasting legacy.
VIEW CATEGORY 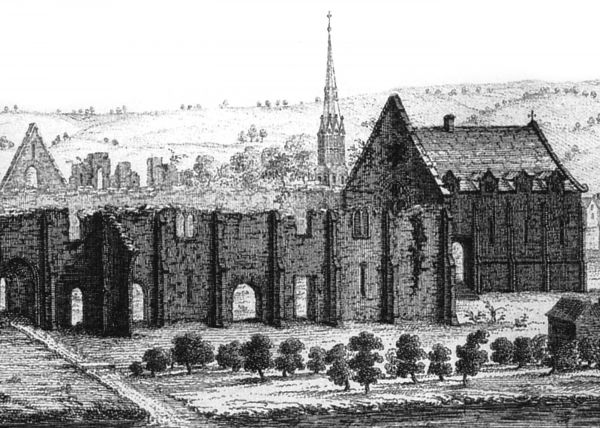 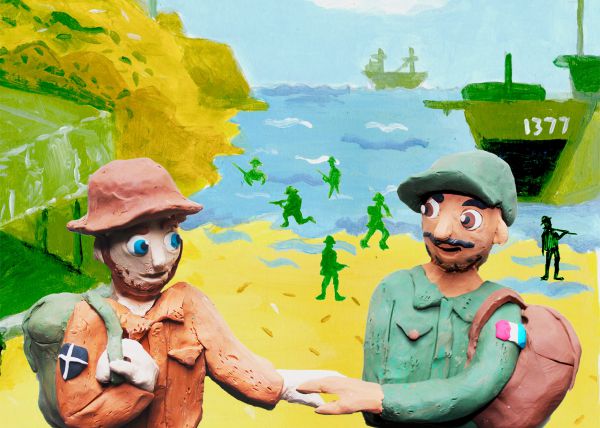 The HISTORY
Cornwall’s story is a mixture of struggle and success, featuring events that still shape our lives today.
VIEW CATEGORY 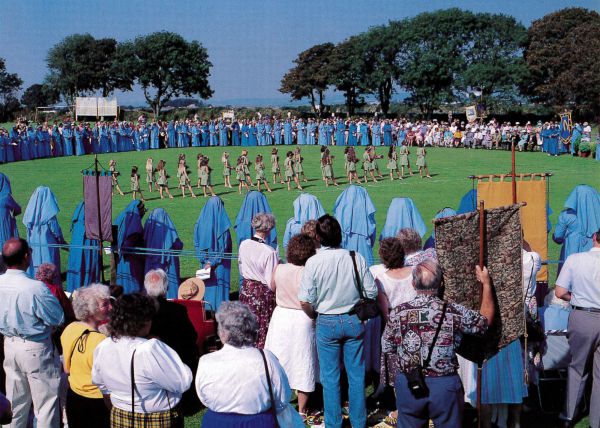 The YEAR
Cornwall boasts a rich calendar of seasonal celebrations and cultural events, both old and new.
VIEW CATEGORY 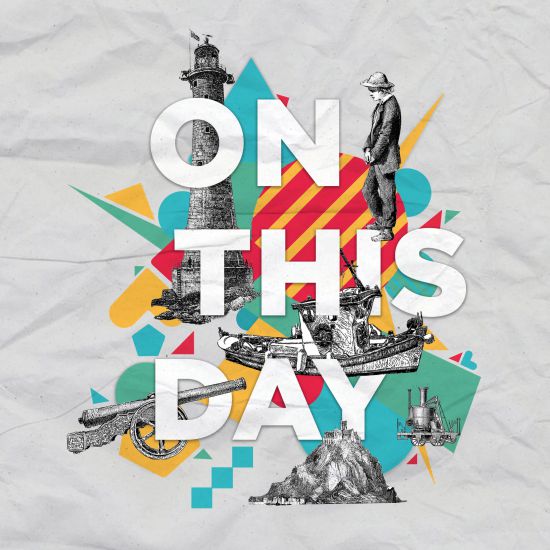 In 1550, the executions took place of Humphrey Arundell, John Wynslade, Henry Bray, Thomas Holmes and John Bury. These men had led the Cornish and Devon armies in the Prayer Book Conflict.
Read More
Did you know?

When South Crofty Mine closed, people had been taking tin out of the ground in Cornwall for almost 4,000 years.

Bretons (people from Brittany) joined the Cornish army during the Prayer Book Conflict. A Breton man called John Hammon was a gunner during the siege of Exeter.

The soldier Sir Richard Grenville was given the nickname ‘skellum’ (meaning scoundrel or devil) after changing sides during the English Civil War.

Read More
Poldark exclusive!
In September 2016, filming began for series three of BBC Television’s ‘Poldark’. On a wet and windy day, the Cornwall For Ever! team travelled to furthest west Cornwall to record interviews with cast and crew. Our sincere thanks go to Tom York, Michael Ray and everyone at Mammoth Screen.
VIEW ARTICLE 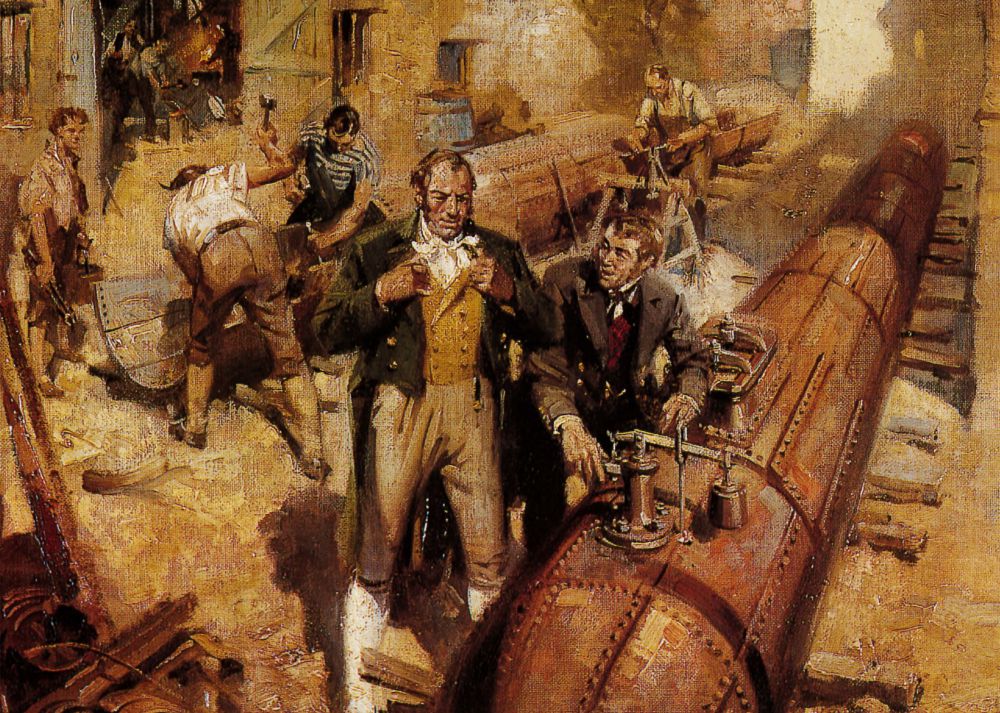 Cornish firsts and discoveries
Innovation, ingenuity, and determination are just some of the qualities shown by the people who have changed our world.
VIEW TOPIC
Adventures overseas
Cornwall is connected to the rest of the world by the sea and its people have travelled far and wide.
VIEW TOPIC 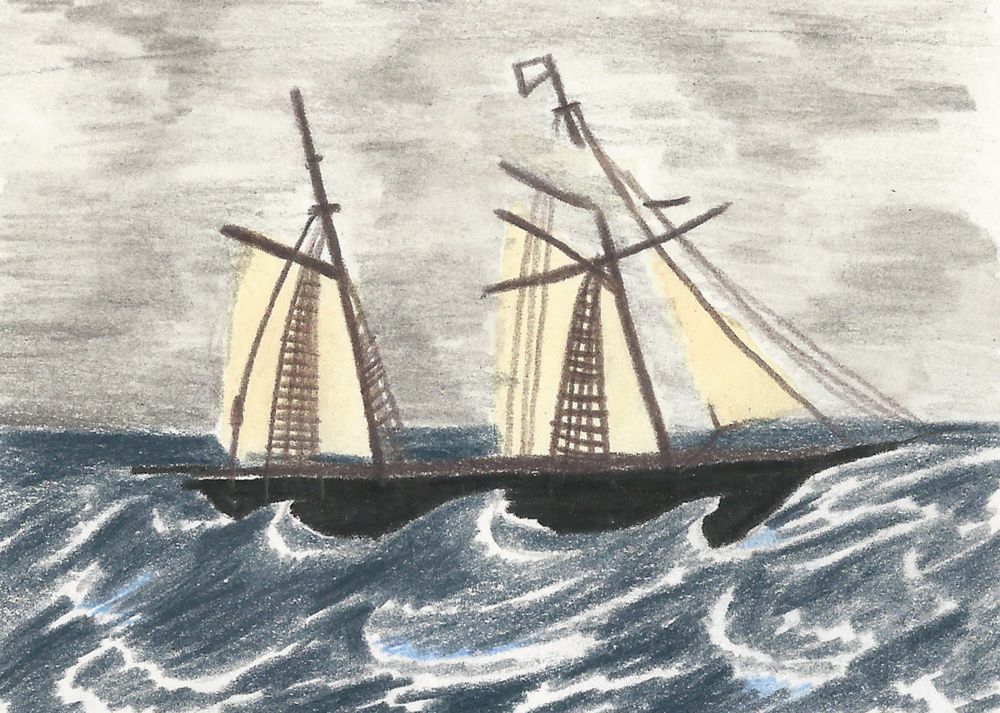 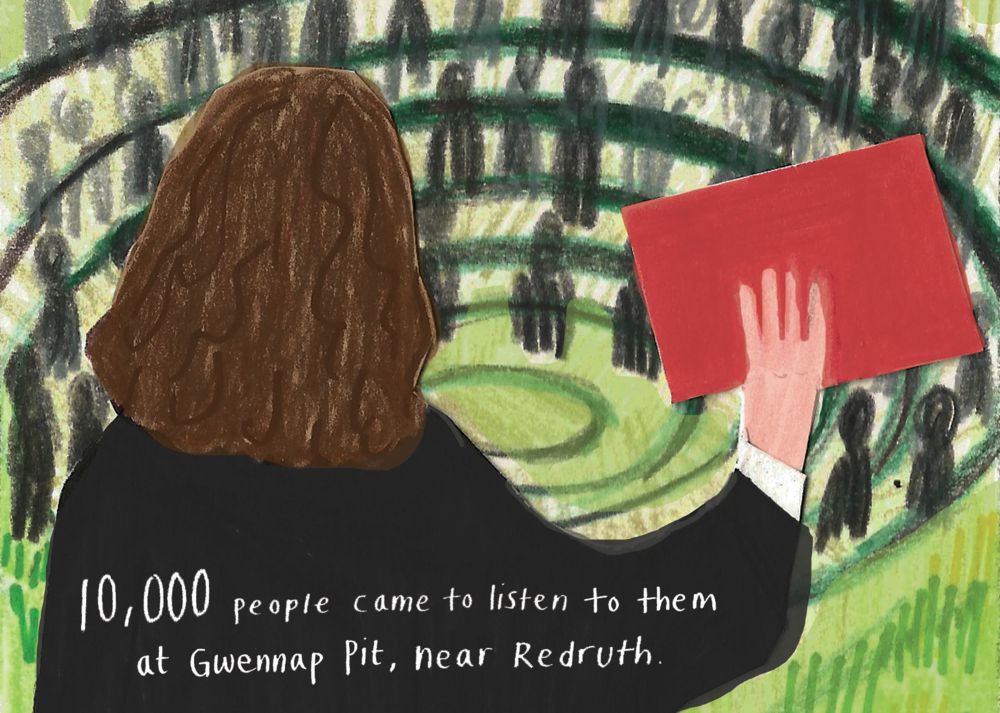 Faith
From the Stone Age to the New Age, spirituality and religion have shaped our landscape and inspired our communities.
VIEW TOPIC

The Cornish landscape has changed dramatically from centuries past to the present day. By looking at maps through history we can track Cornwall’s progress.